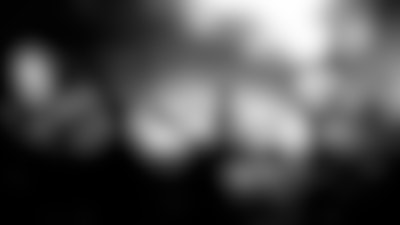 Towards the end of high school and in the few years that followed, I played in a rock/funk/whatever trio called Hoist.

The band served as my introduction to design; the first thing I ever made in Photoshop was artwork for our PureVolume profile in 2006.

We played dozens of shows over the years, from backyards to theatres–even one show in a planetarium under the stars. We were the first band to sell out the Park Theatre in Winnipeg, and I suspect the first band to shatter an antique crystal wall sconce at a National Historic Site of Canada while soundchecking 808 samples. Sorry about that.

Throughout most of this time, I learned about recording and mixing audio by working at a music store. I sought feedback from sales reps and session musicians while building a small home studio in my parent’s basement.

The three of us wrote, recorded, mixed, and designed two full-length albums in the basement, learning about the process as we went. The only thing we didn’t do ourselves was mastering – the final step of audio post-production in which flattened mixes are levelled, equalized, and prepared for distribution. For this, we entrusted Brian Lucey at Magic Garden Mastering.

While working on our last album, Brian was also working on a project for rock duo The Black Keys. Their album, Brothers, came out a few weeks after ours, and went on to be nominated for five Grammy awards, winning two. Our album, The Professional Life Characters, was only moderately less successful, selling < 500 copies and earning a (generous) 3.5/5 stars from a local newspaper.

Both mostly mediocre albums are streaming on Spotify and  Music.