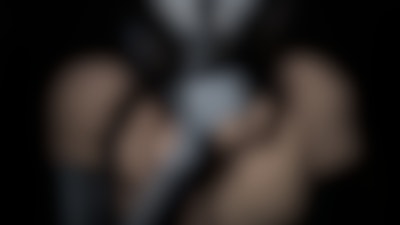 I worked with actor, writer, and director Anna Akana to build a new online home for a series of short films she released in 2014. The site holds details about the films, their cast and crew, and behind-the-scenes content.

The site is managed with a PHP-based CMS and Node.js service I wrote that interacts with social APIs. When a new short film is added to the CMS, the Node process fetches metadata about the film from YouTube, caches it in Redis, and transports it to the front-end via WebSocket. A cron job polls the view and like counts for each short film, and the socket connection allows these changes to be reflected in the UI in real-time.

The design of the short-film list utilizes cinematic 2.4:1 video previews that loop a 10-15 second clips when hovered over. The short film detail pages are themeable from the CMS, and both header and detail sections fade to 10% opacity while the film is playing to help minimize distraction.

Anna has appeared in TV and film for Marvel/Disney, Netflix, Lionsgate, ABC, Comedy Central, YouTube Red, and others. Check out the site here: annaakana.com.